Where can the Northern Lights be Seen?

Where can I see the Northern Lights? 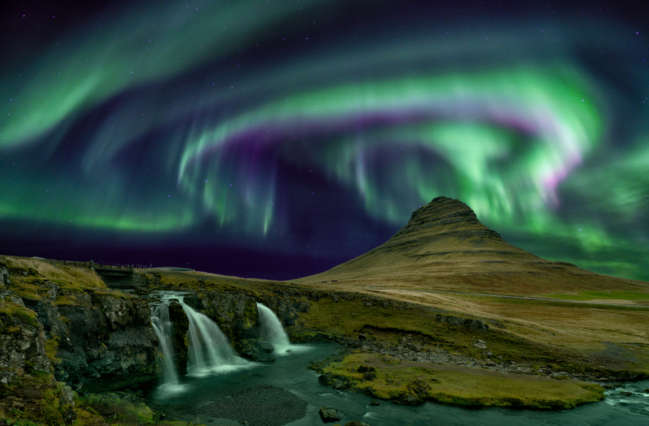 The Northern Lights can be seen in both the Northern and Southern Hemisphere’s, primarily in the Polar Regions. Due to lack of land mass in the southern hemisphere (except for Antarctica) sightings are more limited so most aurora borealis hunting take place above 66 degrees north. This therefore takes in Alaska, Canada, Iceland, Scandinavia and Russia.

There is an elliptical oval of Northern Lights activity on a pretty constant basis siting above the geomagnetic poles and when this is disturbed by the solar winds it can intensify and result in vivid displays which can also be visible in more further afield parts of the aurora ring and beyond.

The intensity, (brightness), of Northern Lights is measured on the KP scale which ranges from 0-10.  About 90% of nights in a typical season would have a KP index of between 1-4, with the remainder of nights hitting what are called Geomagnetic storm level. Things get very exciting when there is a KP 5,(or Geomagnetic storm level 1), and above. It is so bright that this intensity of storm can be seen as far south as Stockholm or the northern parts of Scotland and will result in much stronger displays.

At KP = 0 you would need to be near the very top of Europe to see them. For every increase in level you can add around 350kms to the southern tip of the range for seeing them. So at a KP1-3 when we mention ‘average night’ this would mean that there are chances of seeing the Northern Lights across the whole of the Arctic region of Sweden, Norway, Finland as well as Iceland.

See our Northern Lights Holidays in Sweden and Iceland 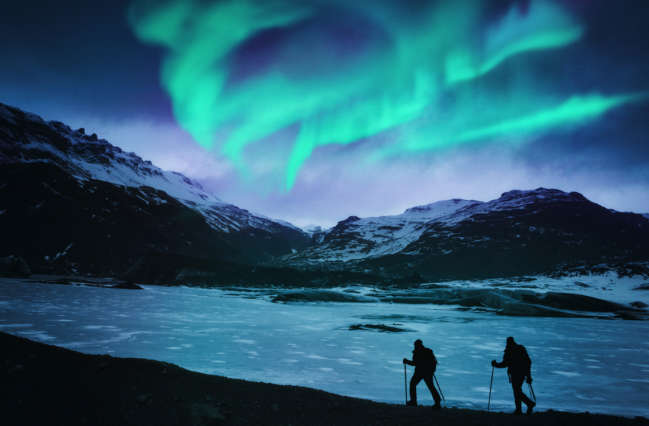 There are a number of web sites that forecast the auroras with some accuracy in the short term and are worth referencing ahead of your Northern Lights holiday. They are measuring the intensity of sunspot activity from the surface of the moon and therefore predicting when this energy will be translated into auroral activity and how far south they will be visible.

There is no guarantee that you will get to see the Northern Lights but with expert knowledge and guidance, you can most certainly increase your odds dramatically. With the Auroras season running from late August to early April there are so many possibilities. 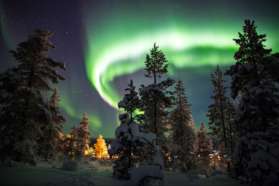 Where can I see the Northern Lights in Sweden? 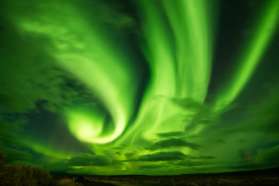 Where can I see the Northern Lights in Iceland? 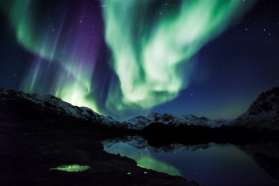 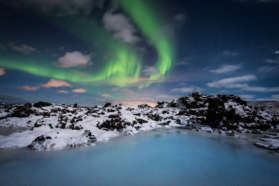