When can the Northern Lights be Seen?

When can I see the Northern Lights? 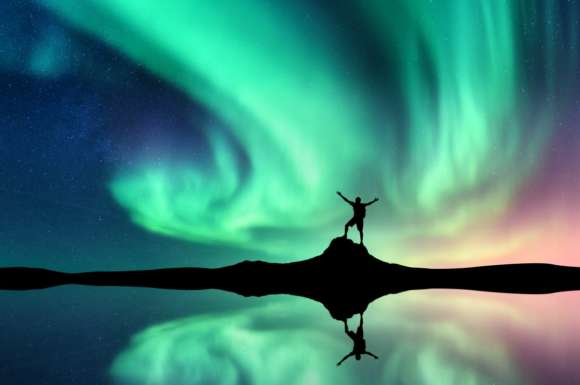 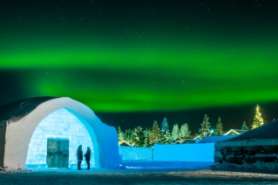 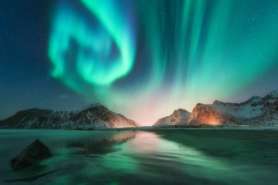 Before exploring in more depth when you can see the Northern Lights in the Scandinavian region it is worth stating that Iceland and the Norwegian, Finnish and Swedish parts of Lapland all have large landmass areas within the aurora belt. This generally relates to being near, on or above the Arctic Circle.

The Arctic Circle, where the Northern Lights are seen more often, runs at 66 degrees north with two popular destinations Reykjavik positioned at 64 degrees and Tromso at 69 degrees north.

This generally means that for a level 3 aurora forecast you have a very good chance of seeing the lights in the northern part of the region and a good chance in the south. For a forecast higher than 3 your chances throughout the region are excellent.

The aurora season runs from end August when the skies begin to darken after the long summer days right through to early April when the Northern Lights fade away again. During this time there is no single ‘best time’ to see them although there is some evidence that the days around the spring and autumn equinox coincide with regular aurora sightings.

There are however better times to visit each destination which can make an impact on the overall appreciation of your Northern Lights holiday. In the autumn months (September – November) the Northern Lights are visible above the autumn landscapes of fall colours, which are most pronounced in northern Norway and Swedish Lapland.

In Iceland you have the volcanic landscapes and waterfalls acting as your back drop as well as the beautiful autumn colours. At this time of year it is possible to do more self-exploration as part of a fly drive programme and it’s a more stable time of the year to do water based Northern Lights hunts.

Lapland
When the winter arrives (December – March) and the snow settles and the landscapes freeze the Lapland region takes on another dimension, becoming host to a whole lot of experiences that you would typically associate with a Northern Lights holiday. Snowmobiling, Husky sledding, snow shoe walking, ice fishing and many more unique experiences are available many of which can be done at night as part of an aurora hunting trip. During winter we do not recommend self-drive Northern Lights breaks in Lapland.

Iceland
Iceland is a different scenario as the activities such as the SuperJeep Adventures and Northern Lights Hunts by boat are the same in autumn and winter. Snowmobiling is possible not only in the Northern Lights Season but year round as it is done on the Glaciers high up. As the temperature is more temperate in winter in Iceland it is possible to self-drive year round in Southern Iceland as long as you are in a 4WD vehicle. We would not recommend self-driving in the winter though in North Iceland which can have more extreme weather. If you wished to do Husky Sledding in North Iceland then you would need to wait till the second half of the Northern Lights Season in Dec to ensure there is enough snow on the ground as this is not done on the Glaciers. 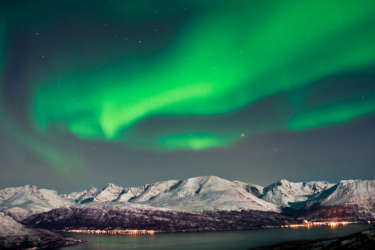 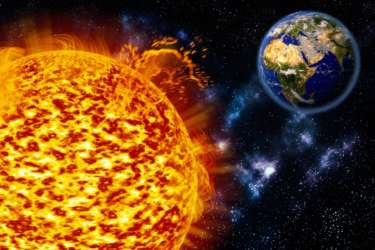 Chances of seeing the Northern Lights 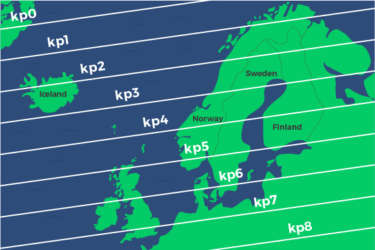 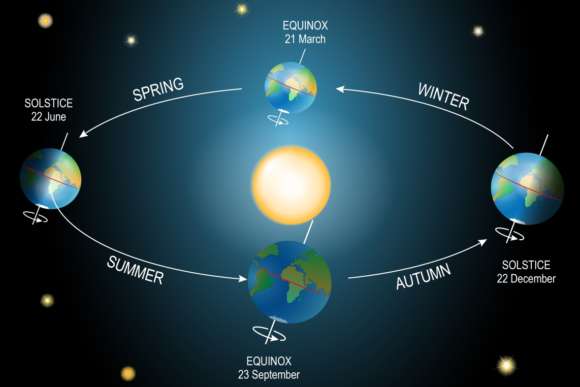 Effect of the Equinox on Northern Lights 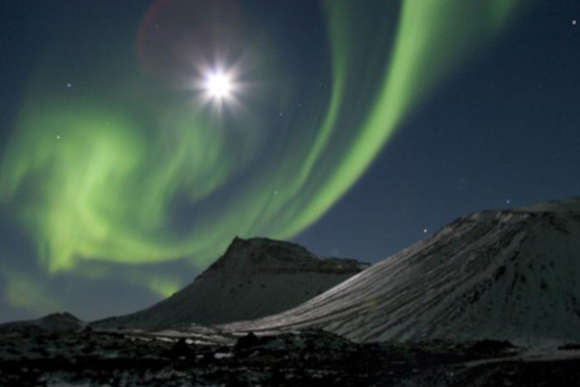 Does the Full Moon affect Northern Lights sightings
Back