What causes the different Aurora colours?

Why are there different Northern Lights colours? 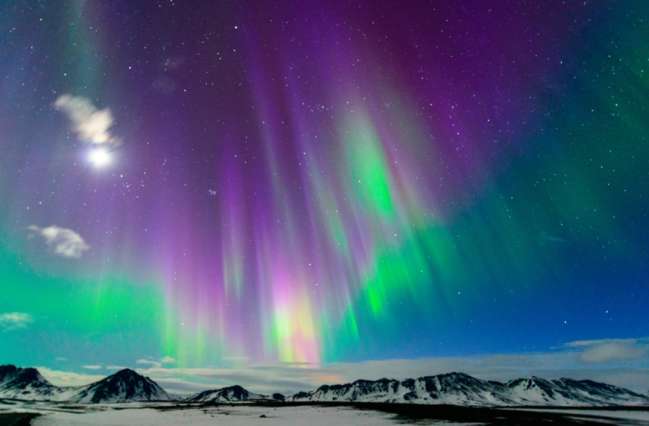 The Aurora Borealis often appears as curtains of lights, but they can also be arcs or spirals, often following lines of force in the Earth’s magnetic field. Most Northern Lights are green in colour but sometimes you’ll see a hint of pink, and strong displays might also have red, violet and white colours, often seen by aurora chasers on Northern Lights trips.

The reason for all these colours lies in the composition of our earth’s atmosphere.

There are different levels of atmosphere and each one has a different role to play.

We live in the troposphere which is the furthest away from the sun and is where the clouds form because this part of the atmosphere contains most of the water.

Want to see the Northern Lights yourself? 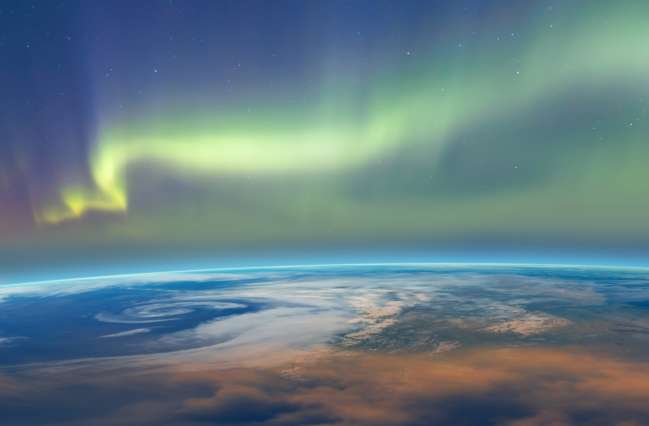 Air pressure drops and temperatures get colder the higher you get – up to about 6.2 miles, where you reach the stratosphere where the ozone lives which absorbs the UV energy from the sun converting it into heat.

Further up is the mesosphere where, fortunately, most meteors burn off in the thin atmosphere before being able to reach earth (we are now about 53 miles high).

The next layer is the thermosphere where there is hardly any air at all and this is where the Northern Lights occur at roughly 300-600 miles above us. Although when viewed from the ground on a Northern Lights holiday they often appear to be very much closer to us than we think – especially when viewed from the sky station in Abisko on the top of a mountain, or on top of Eyjafjallajökull Volcano in Iceland!

Our atmosphere consists of many chemicals including Nitrogen, Oxygen, Argon and Carbon dioxide in varying amounts, with other trace elements including water vapour, all of these being at various different levels in the atmosphere.

Science tells us that different gases in the Earth’s atmosphere give off different colours when they are excited. Oxygen gives off the fluorescent green and yellow colour of the aurora (most common) when hit by electrons in the solar system. Nitrogen causes blue or red colours and sometimes pink, while neon turns them orange. 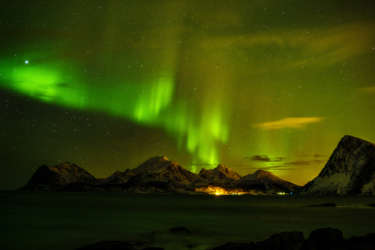 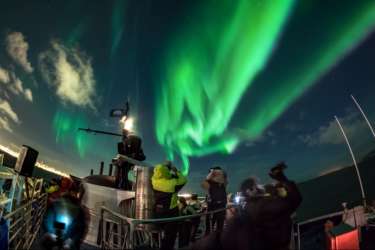 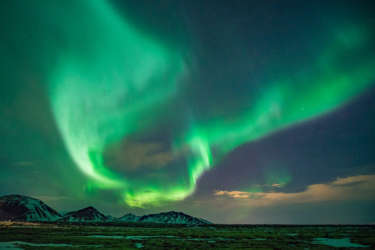 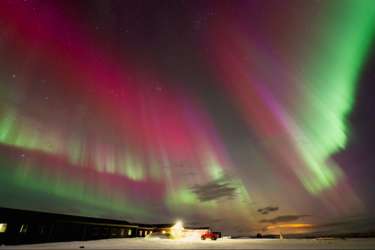 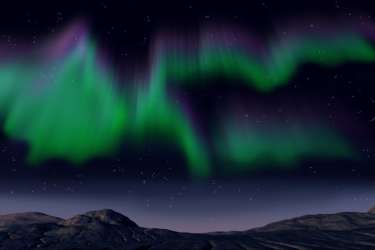 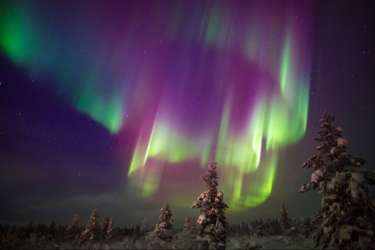 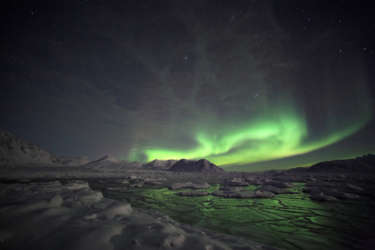 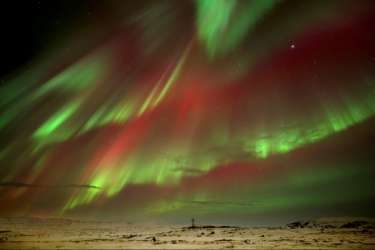 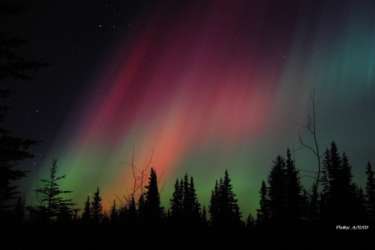 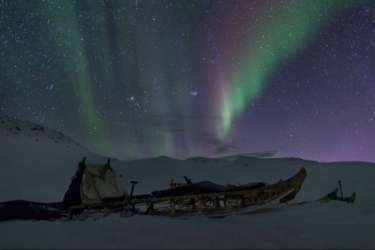 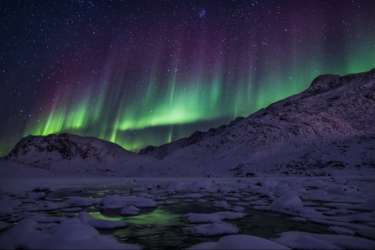 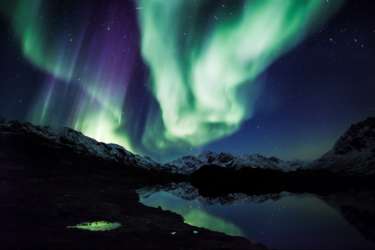 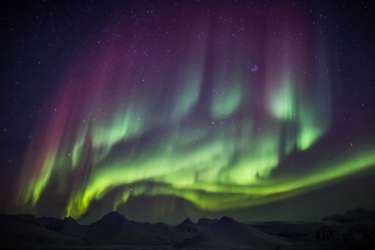 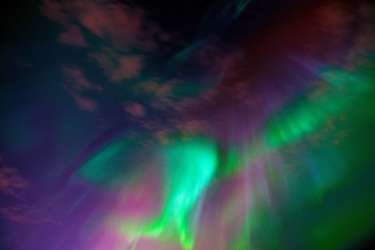 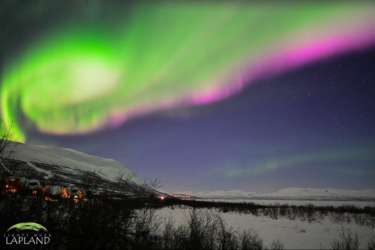 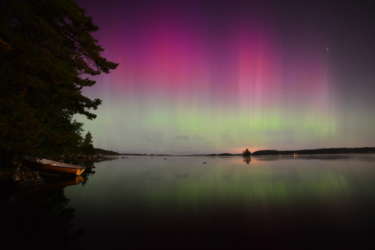