Where can I fly from in America to see the Auroras?

Flying from America to see the Northern Lights

Planning a Northern Lights trip has never been easier as more airlines and routes are now available, making Sweden, Norway and Iceland very accessible from America.

A Northern Lights Iceland trip can be taken from most main American airports using Icelandair. The routes include New York, Chicago, Washington, Boston and Orlando on the east side, Denver and Minneapolis for the centre and Seattle for those on the west coast. All of these routes are direct into Reykjavik, Iceland’s capital city.

From there you can enjoy a few days in the city, head south for raw Iceland and some of the best Northern Lights trips, or perhaps take a second flight up to Akureyri in the winter or Husavik in the autumn, both in the north of Iceland, to discover more of this stunning country. 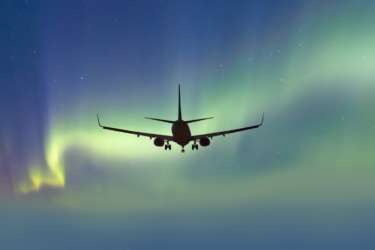 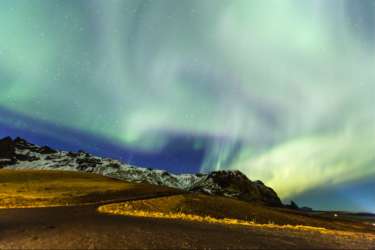 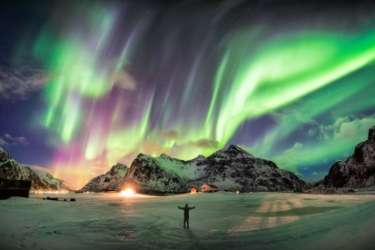 Ready to fly and see the Northern Lights?

For those a little further away from these main airports you can also fly from Washington, Boston and San Francisco via Chicago, or Miami via Newark. Whilst most of these flights do connect for your onward flight from Stockholm to Swedish Lapland, it is likely that you will need to stay overnight in Stockholm on your return flight.

This is due to flight times not connecting. However, Stockholm is a great way to see a bit of Sweden, whilst also breaking up long haul flights and giving yourself time to recover.

From Stockholm you can either fly onwards with Scandinavian Airlines to Kiruna which is the nearest airport for both the Ice Hotel and Abisko, the latter being a mecca for seeing the Northern Lights, or you can fly instead to Lulea where the Tree Hotel resides.

The main UK airport hubs are London Heathrow and London Gatwick, so you could fly into the UK first if you wanted more American regional flight options, or just to break up your flight.

Icelandair also fly from Reykjavik in Iceland to Stockholm Arlanda in Sweden, and as all their American Northern Lights trips go via Reykjavik, this is the perfect way to extend and spend some time in Iceland and Sweden, thereby maximising your holiday to see the Northern Lights.

Icelandair have a great offer where you can stop for up to 7 days in Iceland, before continuing your journey to a new destination to explore before flying back to America. A great way to enjoy two very different stunning countries. 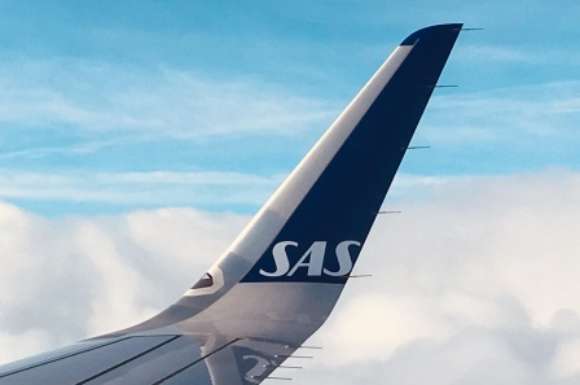 Whether your Northern Lights trip includes some of the above countries or just Norway, you have the option of flying direct with Scandinavian Airlines from Newark, Chicago and Los Angeles to Tromso in Norway. Tromso is another known location for witnessing the Northern Lights. These are all direct flights. You could opt instead to fly via Oslo and take in another capital city, and thereby explore north and south Norway.

With all these options available, you have the possibility to have one fantastic Northern Lights trip with multiple sightings of the aurora.

Please note that flight routes are subject to change and must be confirmed with the airlines. 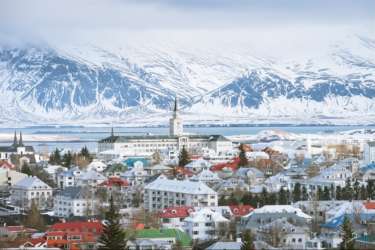 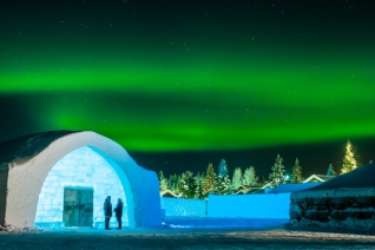 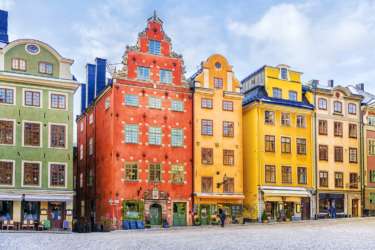 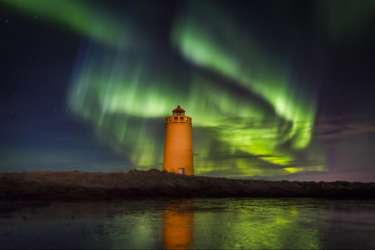 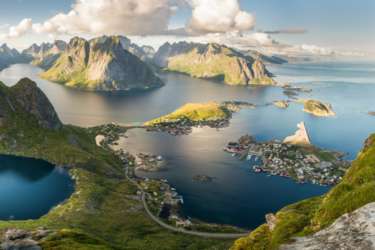 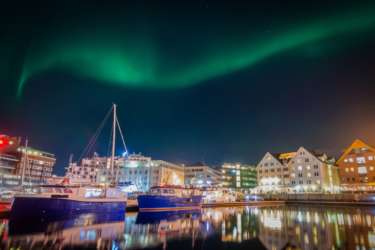