The Mystical World of the Northern Lights 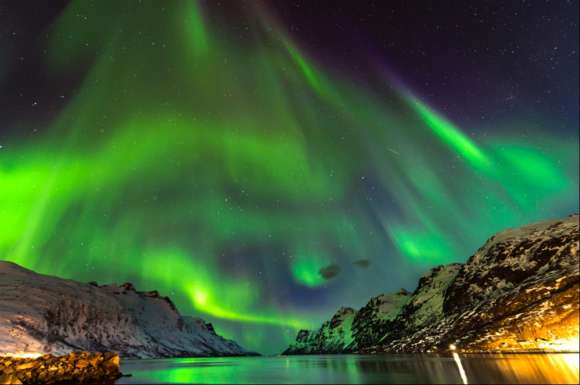 Welcome to our Northern Lights Information hub, designed to give you insights into everything to do with one of nature’s most incredible phenomena, the Aurora Borealis.

The term Aurora Borealis is a fusion of Greek and Roman Mythology. Aurora was the Roman goddess of Dawn and Boreas the Greek name for the North Wind.

For Millennia the Northern Lights has captured the imagination of people who have witnessed them and many myths and legends abound as to how they are formed and why they appear. The inhabitants of southern Europe who did not witness the Aurora often believed it was direct communication from the Gods, whilst the peoples of northern Europe tended to think that it was an omen – both good and bad. Finally the tribes of Northern America believed that the Auroras lit the way to the afterlife.

Anyone who has stood beneath a full blown aurora display and felt the emotion of witnessing something so beautiful will see how superstition could take over in the absence of understanding. 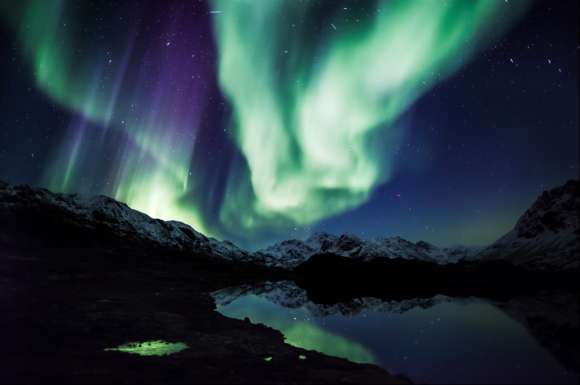 As specialists in Northern Lights holidays to Iceland and Sweden we have also provided you with some more detailed information on these two destinations to help you plan your trip to the Arctic Circle and beyond. These two contrasting countries provide you with a myriad of fabulous destinations, wonderful and unique places to stay and a plethora of once in lifetime experiences.

The aurora viewing season runs for 6 months of the year. Most people think of the classic winter season with snow and all related activities as the only time to experience the Northern Lights but the autumn season has many advantages and the Auroras can be viewed in their splendour. 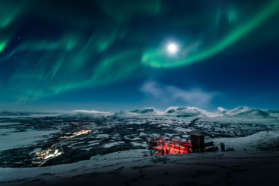 What are the Northern Lights 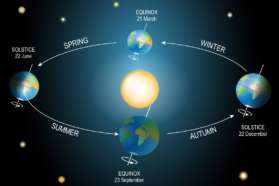 When can I see the Northern Lights? 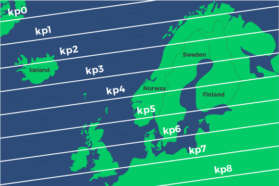 Where can I see the Northern Lights? 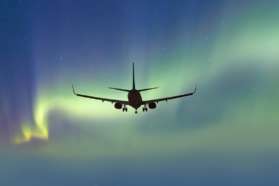 Practicalities for a Northern Lights trip
Back