Where and when to see northern lights in Sweden

The opportunity to see the Aurora Borealis in the Polar Regions has attracted holiday makers from all over the world on a northern lights holiday quest to see the green ribbons of light that burst into action during the Arctic Nights.

When Should I Go to The Northern Lights?

The simple answer to this is when the arctic nights begin to lengthen (September) until when the spring begins in early April. So the window that is open to seeing them is large.

There are two overriding factors that will dictate whether you get to see the northern lights during your holiday. The first is driven by the sun and the level of radiation that is produced and then channelled to the Polar Regions by the earth’s magnetic field. Basically, the higher the activity the more pronounced the Aurora Borealis is.  This can only really be determined with some accuracy a week or so beforehand. There are a number of aurora tracking sites and the two we use are Space Weather and the University of Alaska Fairbanks Geophysical institute site.

So whether you choose the right time to go is largely down to luck but the further north you are the more likely you are to see the northern lights on even a low forecast night.

The second factor is weather. You can have a wonderful aurora display but excessive clouds block this from the naked eye. In the arctic there are a lot of weather fronts so this needs to be taken into consideration. Coastal regions, for example, can be cloudier on average than mountainous regions. 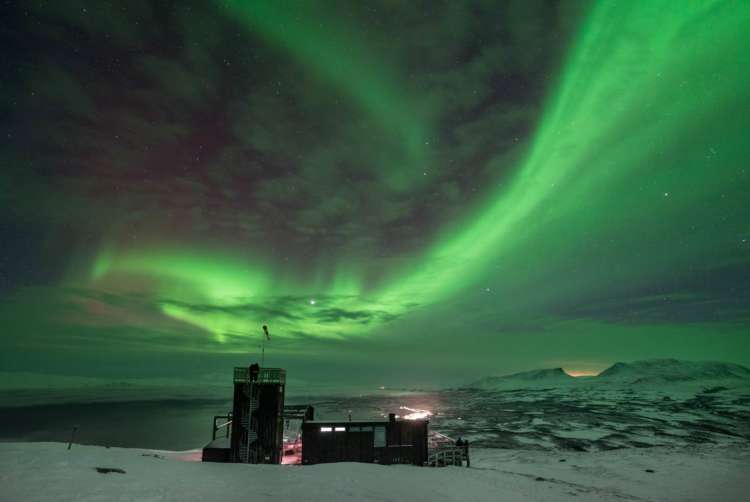 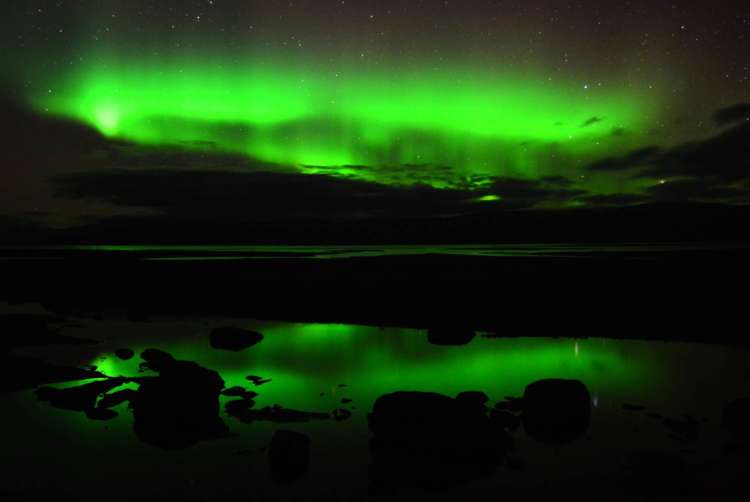 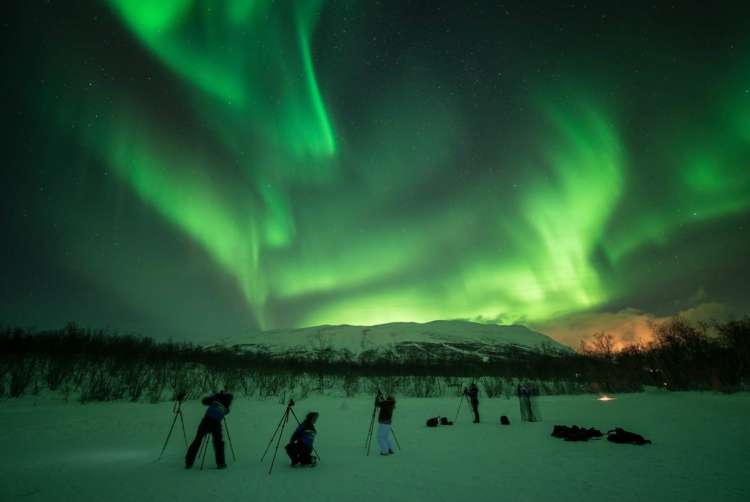 Where Should I Stay on a Northern Lights Holiday?

So when to go to the Northern Lights is a little bit down to lottery but where to go is a little more scientific and there are some places that have a higher statistical probability of seeing them than anywhere else.

After years of providing northern lights holidays for our clients, there is one place that consistently has a higher incidence of seeing them. That place is Abisko  in Sweden.

Situated in a mountainous area on the border between Norway and Sweden, Abisko is blessed with a unique micro climate that results in significantly less precipitation than anywhere else in Sweden and thus has less cloud cover.

On average, 4 out of 5 nights has some level of northern light activity during the season. This does not mean 4 out of 5 nights has a huge display – that is driven by the first point I made relating to the sun spot activity happening 93 million miles away on the surface of the sun. But, for clear nights, Abisko in Sweden is hard to beat.

If you are planning one Northern Lights holiday in your life, then I would not hesitate to recommend a northern lights holiday to Abisko  , Sweden.