The Future of Northern Lights Holidays

It is a little over 10 years since Joanna Lumley, on a trip to the Lofoten islands in Norway, set of an explosion of interest in seeing the northern lights.

I remember coming into the office the day after the programme was aired on TV and saw a 400% increase in traffic to our web site and knew that the interest in seeing one of nature’s great phenomena was real.

A lot has transpired since then and the whole of the Arctic Region has benefitted from a wave of travellers from all over the world who have flocked to search for the Aurora Borealis.

Media hype has played its part and various interpretations of the science behind the aurora have been adapted to try and drive the market but the simple reality remains and that is one most nights in the arctic during the aurora season ( Sept-March) you stand a good chance of seeing some activity – clear skies being the overriding requirement.

Over time we have seen a shift in holiday makers looking for destinations where the weather is more stable and predictable and that are why destinations like Abisko in Swedish Lapland have exploded in popularity. With an 83% chance of seeing the northern lights in a 4 night visit in Abisko through the season these are the odds that most travellers are happy to take. 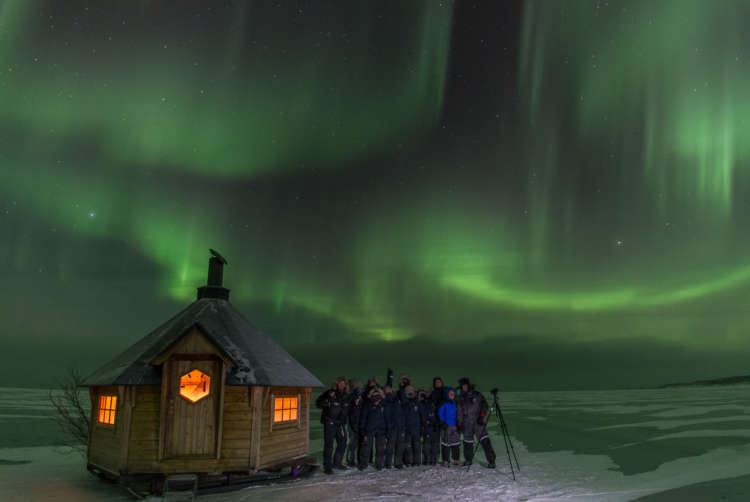 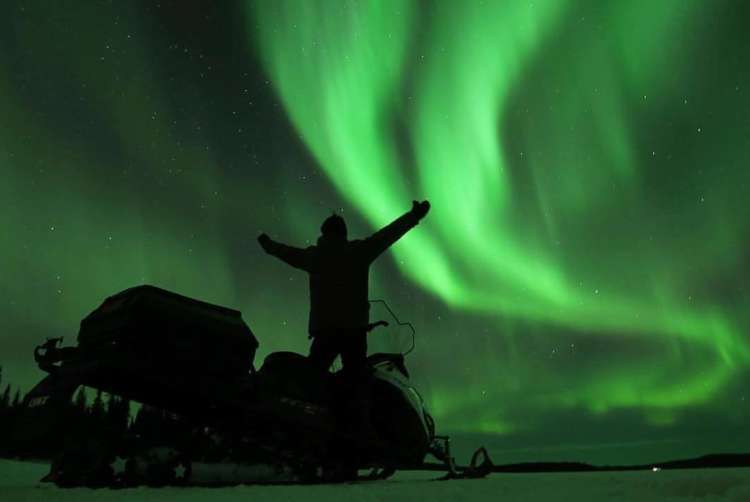 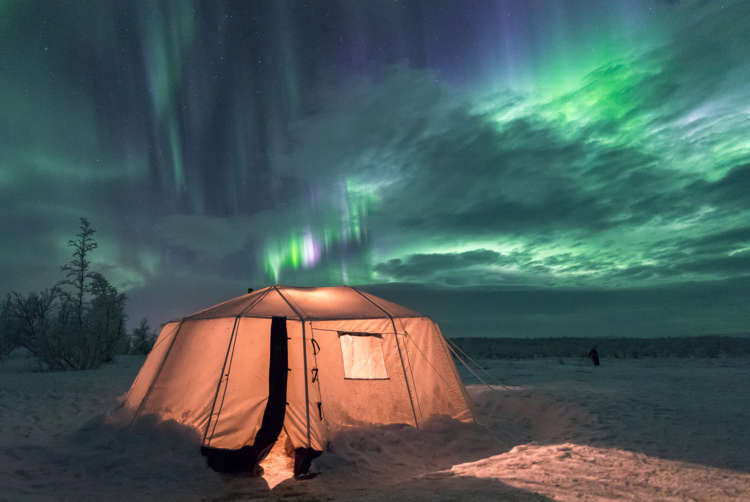 The Best Northern Lights Holidays of the Future

However 10 years on the basic break of aurora hunting, snowmobile and sled dog trip as the core of a break are making way to clients seeking more multi destination breaks with more luxury included. As the market has evolved so has the quality of accommodation and food in particular. There are some wonderful small lodges and cabins with private services now available.

Additionally the countries of Norway, Sweden and Finland have joined forces on a project entitled Visit Arctic Europe with the goal of developing transport links between the 3 countries in the Lapland region north of the Arctic Circle. This is beginning to bear fruit and in the foreseeable future it will be easier to do exciting multi destination northern lights holidays across the 3 countries.

Weekend a la Carte’s Aurora Nights has been at the forefront of developing northern lights holiday for 15 years and is already offering some incredible longer journeys through Iceland & Sweden, Greenland & Iceland and Sweden & Norway.

For some inspiration take a look at our Multi Destination northern lights holidays.