Traditionally the Iceland Northern Lights season ran from October to end of March but over recent years we have noticed that September is increasingly becoming a good option for seeing the Northern Lights.

As you can see from the photos taken on the 15th September 2018 in Porsmork, and near Eyjafjallajokull Volcano in the South of Iceland, they are already just gorgeous!

September is a great time to go as Iceland’s autumn colours are just stunning and with the benefit of still having long daytime hours of 11-13 hours you can really take your time to enjoy the dramatic volcanic scenery, and pack as much as you want into the day.

It is obviously not as cold as in the heart of the winter, and for those looking to see some Whales as well as the Northern Lights then September works in your favour. In the summer the incidence of sighting of whales is very high at 90-95% but of course there are no Auroras to see, whilst in winter the incidence of whale sightings drops to an average of 70-75% with Dec being the lowest – so once again September scores!

Finally Iceland in the summer can get very busy indeed now with the crowds, and October can get very expensive as the airlines put up their flight costs for half term, which seems to go on for about 3 weeks if you look at all the different school half term dates. The joy of travelling in September is that you get to see Iceland without the crowds, but without the increased expense that mid October often brings.

Infact the more we think about it the more we realise September really is a superb time to go to Iceland on a Northern Lights Trip!

Take a look at all of our Iceland Northern Lights Holidays and be inspired! 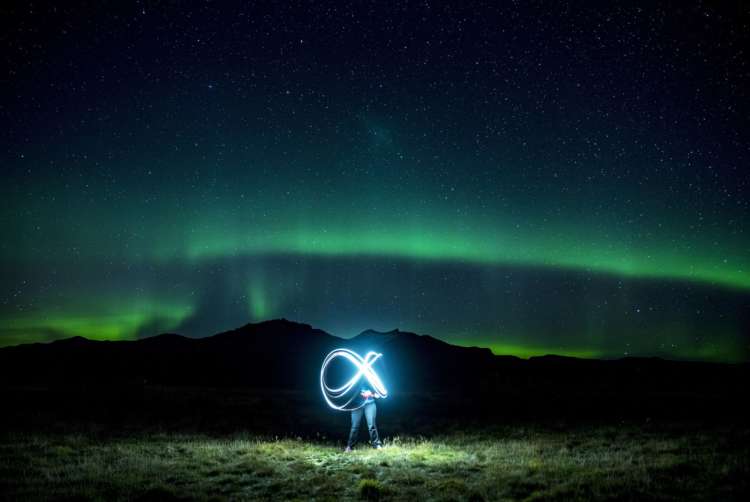 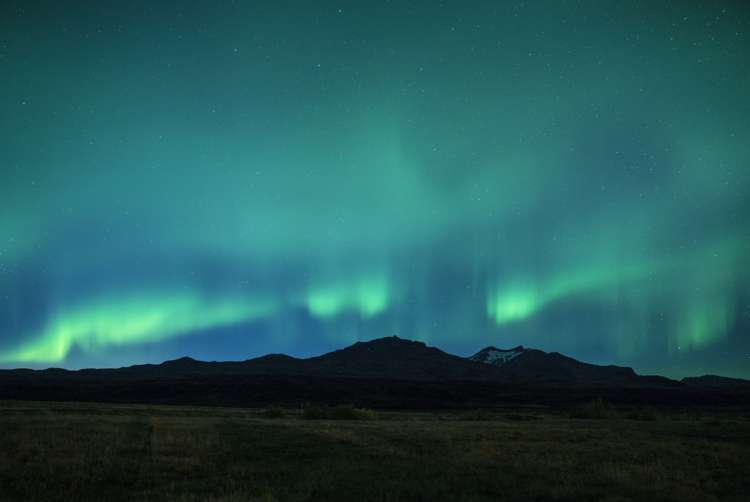