Meet your Husky Musher Richard based at the Aurora Retreat

Chef, Philosopher & owner of a pure bred Siberian Husky Kennel in Swedish Lapland. When we first visited Richard around 10 years ago he was thinking about whether to employ his prized dogs in offering guests exclusive sled dog experiences.

We managed to persuade him that he would be a brilliant addition to the husky scene and as they say the rest is History.

A day with Richard, his beautiful impeccably behaved dogs and hopefully sampling some of his amazing food will set the frame for a day you will not forget.

When he is not out with his beloved dogs he is often being drafted in to produce exquisite meals as a guest chef. His experience in Stockholm restaurants and as part of many culinary teams representing Sweden is brought to bear to create meals that linger on the tongue and in the memory for a long time! If you have a special occasion and want us to employ Richard to cater for it, with enough warning this can be arranged.

To experience a day out with Richard we would recommend one of breaks that include some time at the fabulous Aurora Retreat. 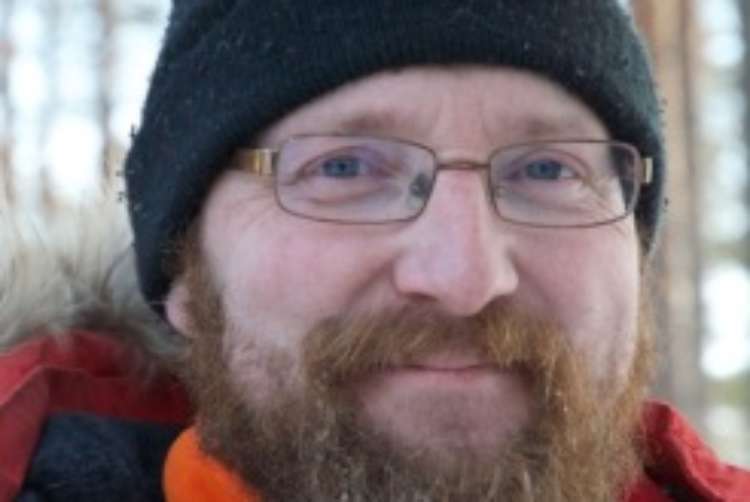 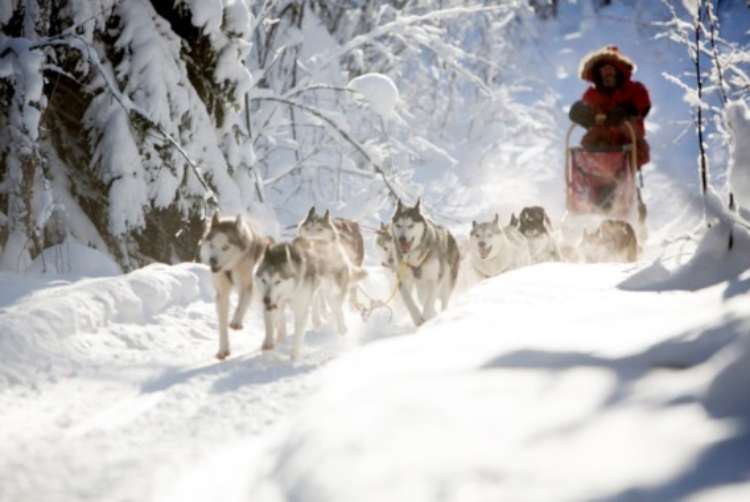 Richard Karlsson out with his pure bred Siberian Husky team