Northern Lights Holidays to Lulea  in Swedish Lapland are about to get a whole lot easier this winter with the launch of a direct flight from London Stansted airport. In a little over 3 hours flying time you could be disembarking from your flight and ready to enjoy a fabulous northern lights holiday in Sweden. Previously connections were only possible through Stockholm.

SAS, Scandinavia’s pre-eminent carrier, has announced a twice weekly service from Stansted to Lulea abroad one of the latest Airbus A320 Neo planes. This latest addition to the SAS fleet flies with 20% less CO2 emissions making it not only a quicker service but a more environmentally friendly one too!

The flight schedule is as follows and will run from the 18th December 2020:

Lulea is very much an emerging destination for northern lights hunters and is probably best known currently for the TreeHotel which for 10 years has been wowing international travellers with its unique rooms set in an arctic boreal forest. Stay in everything from a UFO to a Dragonfly for a unique experience! 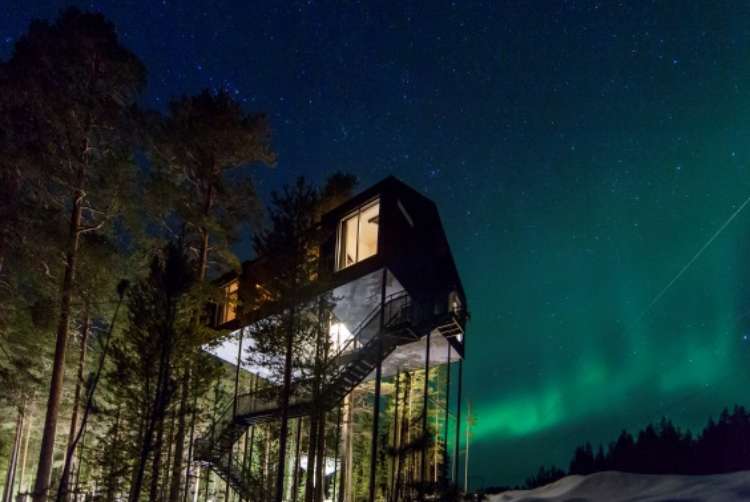 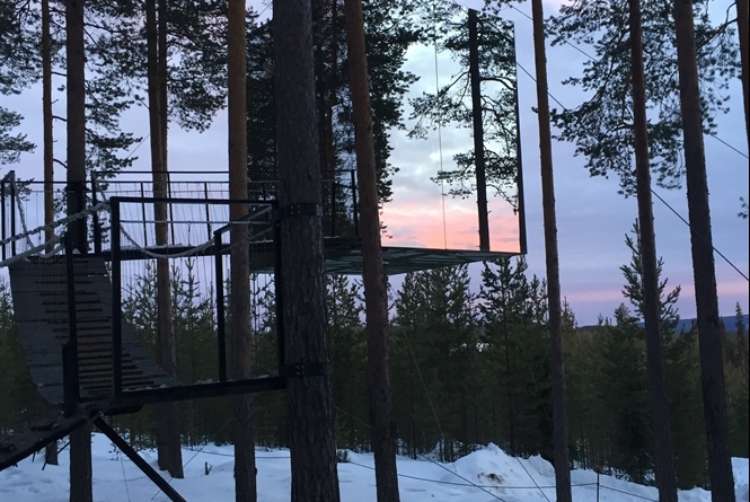 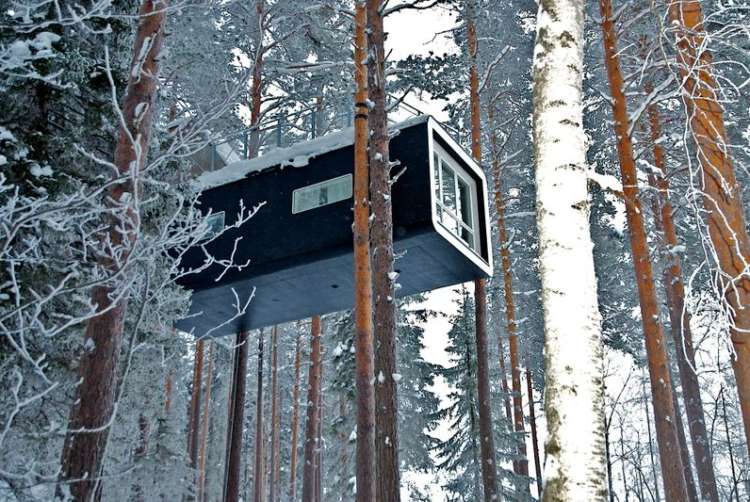 Besides the Tree Hotel you have other must do experiences and places to stay. New for 2020 is the Arctic Bath set on the Lule river. This novel construction symbolises the logging heritage on the river and houses one of the most unique SPA hotels in the world.

The Lulea Archipelago contains the largest quantity of bracken water in Europe which means the seas freezes for about 30 kilometres out every winter. This provides a unique environment to venture out on this massive frozen expanse and explore the islands by snowmobiles. Going right to the edge of the ice cap is quite a thrill as you witness massive ice formations caused but the wind. An excellent base for exploring this unique landscape is either Brandon Lodge or Pine Bay Lodge both set on the edge of the frozen archipelago, both small and intimate and both offering excellent hospitality and thrilling experiences.

Lulea itself is a thriving city and is the largest in Swedish Lapland. For those travellers who like to have access to the amenities of a city with good choices of restaurants and pubs but still want to be able to escape to explore the arctic wilderness by means of a husky sled or snowmobile then Lulea is an excellent choice. The region also benefits from regular northern lights activity and unlike the western coast of Lapland has more stable weather. The new direct flight with SAS to Lulea means you can fit in a 3 night weekend break  to Lulea with ease 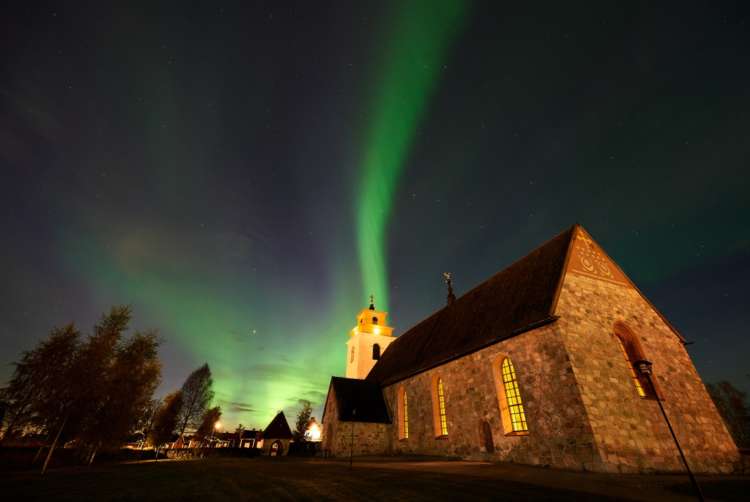 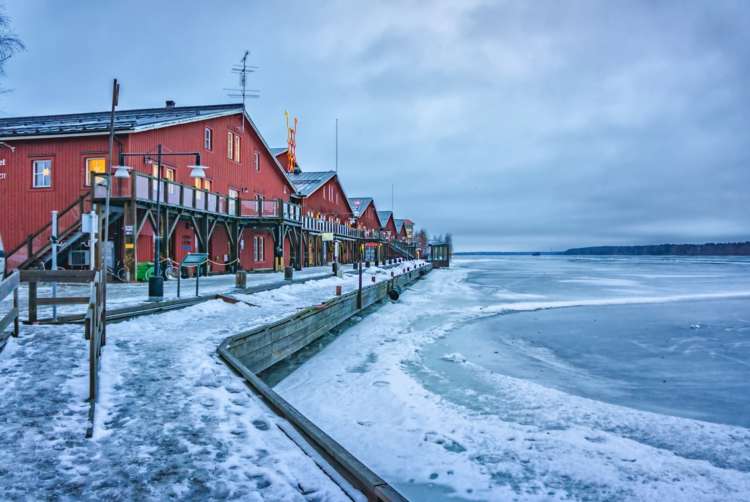 Many of our clients fly into Lulea and out of Kiruna in Swedish Lapland so as to combine the Tree Hotel and the Lulea Archipelago with other Swedish Icons like the original ICEHOTEL and Abisko. This new direct flight means you could be in Lulea on a Monday afternoon after a direct flight ready and fresh to start your break. 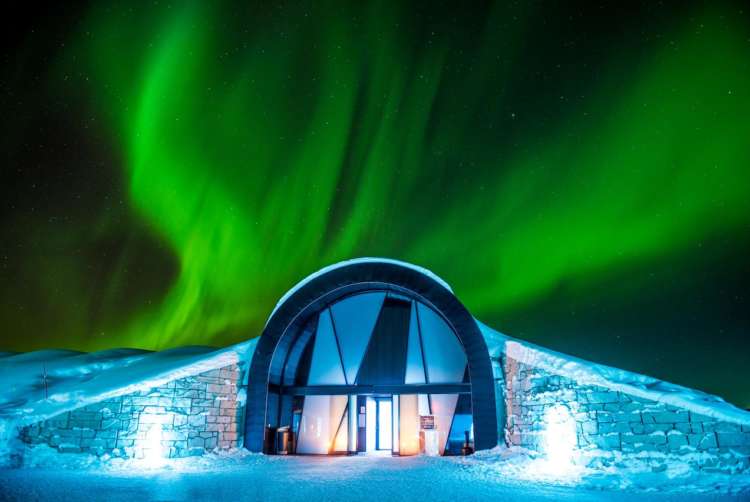 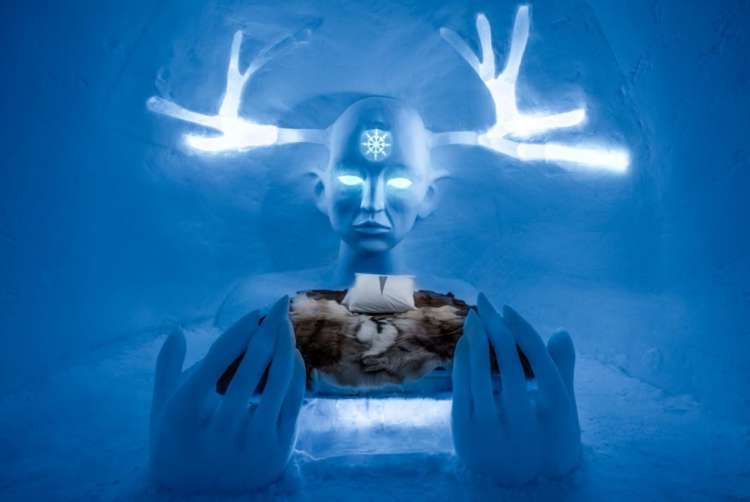 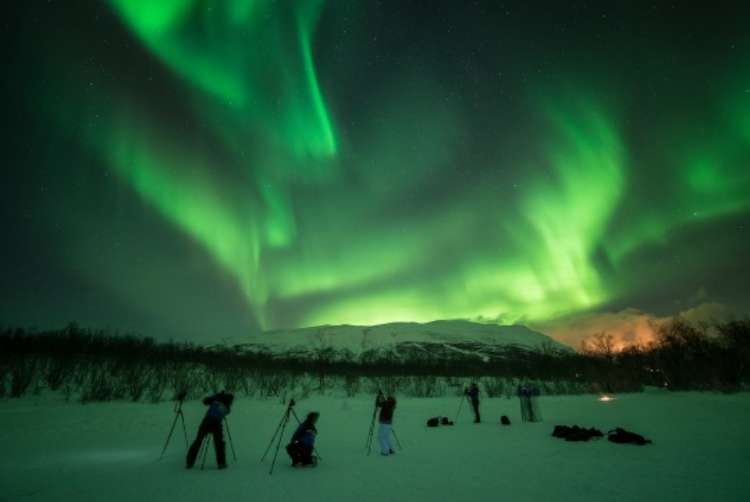 Swedish Lapland is very much the Connoisseurs choice for a northern lights holiday and with the new direct flight it has become easier to access.