Best time and Place to see the Northern Lights 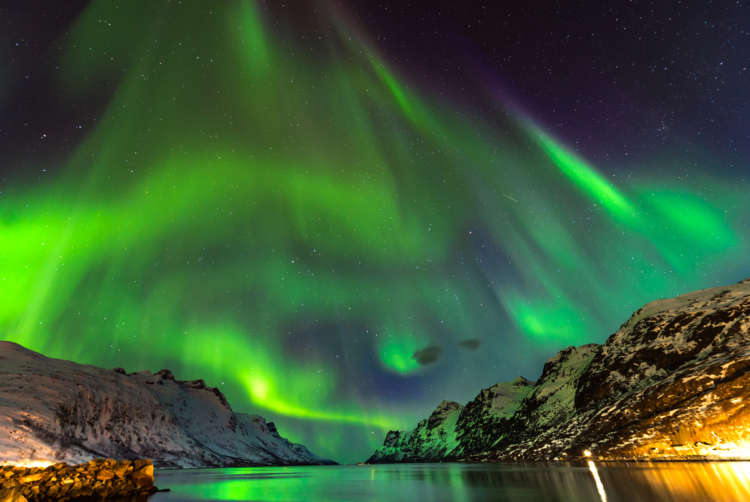 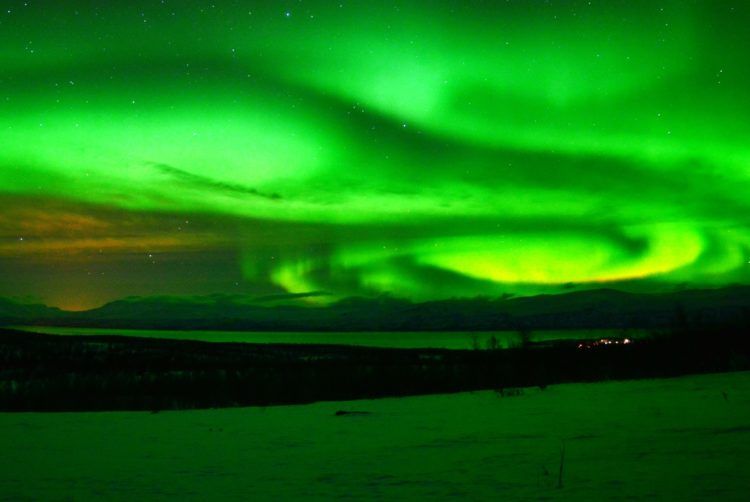 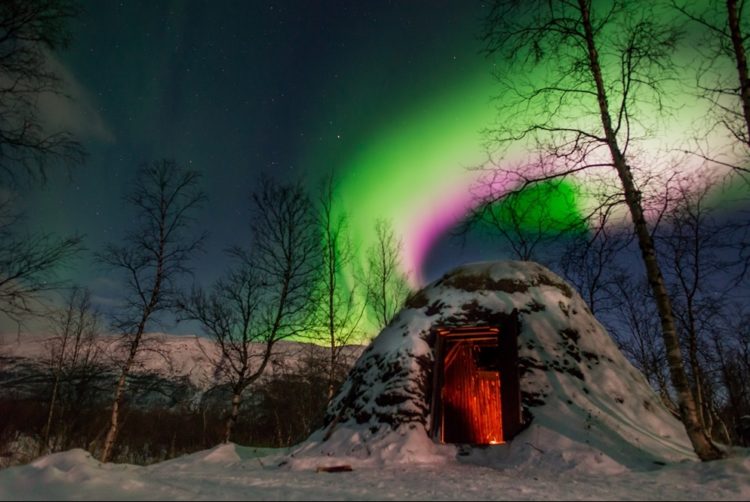 We get asked this question more than any other question.

Firstly you can never guarantee seeing the Northern Lights. If there was a magic switch somebody would have found it by now!  However there are certain places in Europe which record much higher overall levels of sightings. The three most celebrated and visited are Abisko in Swedish Lapland, Ranga in Iceland and Tromso in Norway.

The seasons vary and Iceland, due to the non-reliance of snow for the destination to work, has the longest viewing season. This runs from October – March. Abisko and Tromso have a shorter but more intense season running from December – April.

If I was to choose between the 3 destinations I would pick Abisko as the best. Not only does the percentage of nights during the season when the lights are viewed register the highest but the drama of seeing them up at the sky station is unbeatable. You feel you can reach out at times and touch them!

So having established the best location we focus on the best time. There is certainly an argument to say that the lights are seen at their best when there is low lunar light but from experience it should not be the overriding reason of the timing of your visit. We have found that what is more important is finding a spot where there is a high chance of a clear night (Abisko being the best) and then it’s down to the intensity of the solar wind bouncing off the earth’s magnetic field.

However having done this break for many years what is equally as important during a Northern Lights Holiday is to ensure you have a full programme of exciting activities to do during the day. This is where the best tour operators earn their stripes ensuring your break to the Arctic is a once in a lifetime experience with a mix of Husky Dog Sledding and Snowmobile Safaris to name but a few.